If I'm honest, I don't really know how much this matters to most people, but I like to play with the latest tech, so for a while now I've had my sights set on upgrading my YouTube channel to 4K video. For this I initially though I simply need two things. A 4K Compact Camera (for the close up shots of the gadgets) and a 4K Webcam (for the footage of me). So, I had my eye on the Logitech Brio 4K Webcam on Amazon. Annoyingly I missed it on Prime day, but it was reduced for Black Friday and I got it for £110.

Next on the shopping list was the Panasonic Lumix DC-GX800. It was actually a Canon 4K Compact Camera that first made me think it was time to go 4K as it was the first well priced 4K compact I saw at only £350. Then I saw the Lumix and it was on offer at £220 on John Lewis' website. It would be silly not to, right?! 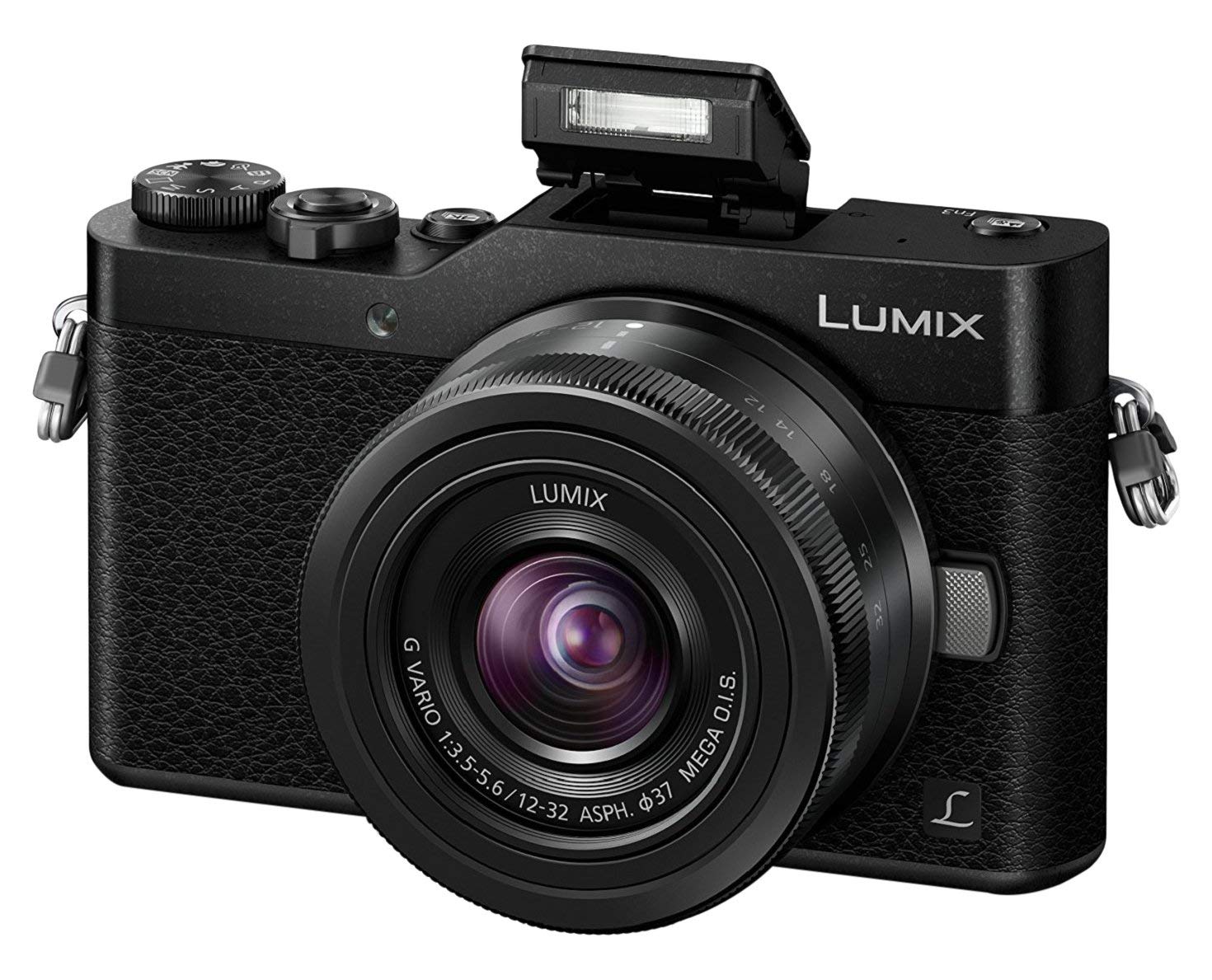 At this point I thought I was all set... but apprently my 4 year old PC (i7 5820K, 290X and 32GB RAM) was not up to the task. Any time I tried to record in 4K from the webcam, the sound was well out of sync. Now, I could try and correct that in the edit, but it would be a pretty huge bit of extra work on every video and often, even just a slightly out of sync video can be really off putting. So, I guess I need a new computer too!

In the past this would mean ordering all the parts and putting it all together myself. Now this can be quite a rewarding task as when you have your machine running smoothly there's quite a sense of accomplishament. On the flip side, if you have issues it can be a nightmare! This time I would go the easier, although slightly more expensive route I'm sure and I would order a prebuilt machine from PC Specialist.

I'll state now, this is not an advert for PC Specialist, I'm getting nothing from them and they've not asked me to do this, but I have to say I really founf the whole process very simple and easy. On their website you select an initial catagory for your PC, then you have a lot of freedom to select exactly the components you want. If anyonen is incompatible or simple wont fit together (your fan might be too big for the case you chose) it will give you a message and highlight the components. Looking to go pretty much top end, I went with -

This should give me all the power I need to do pretty much anything I want for a year or two! 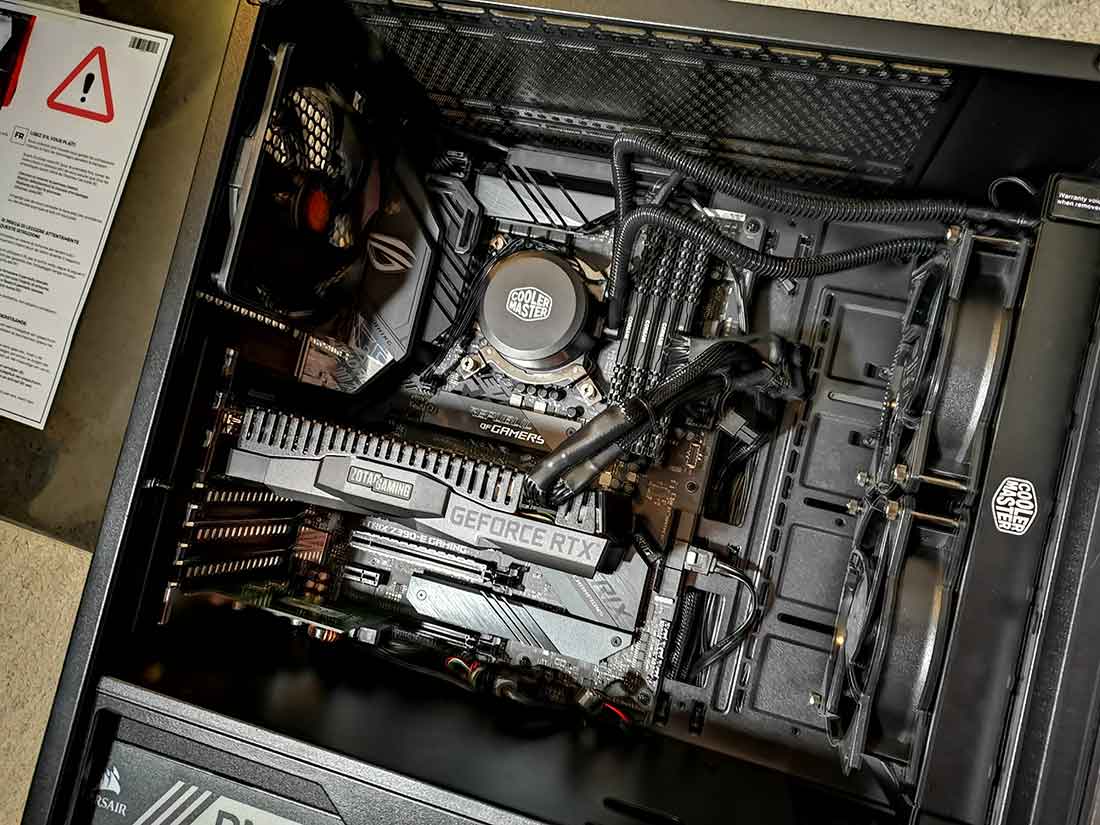 As I'm a little impatient I opted for the 3 day turn around time for £60 more. I ordered on a Sunday evening, through Monday I got an email saying it was moving through it's different stages, built, quality controlled, stress tested. Tuesday morning I got an email saying it has shipped! Sure enough, PDP contacted me asking how it should be delivered, so I selected to collect it from a pickup shop near work.

When unpacking it I found my only 'complaint' in that two screws fell out of the machine! They turned out to be screws holding the radiator to the front of the case. The two fans on the radiator where very loose, so I tightened all the screws and it was good to go! 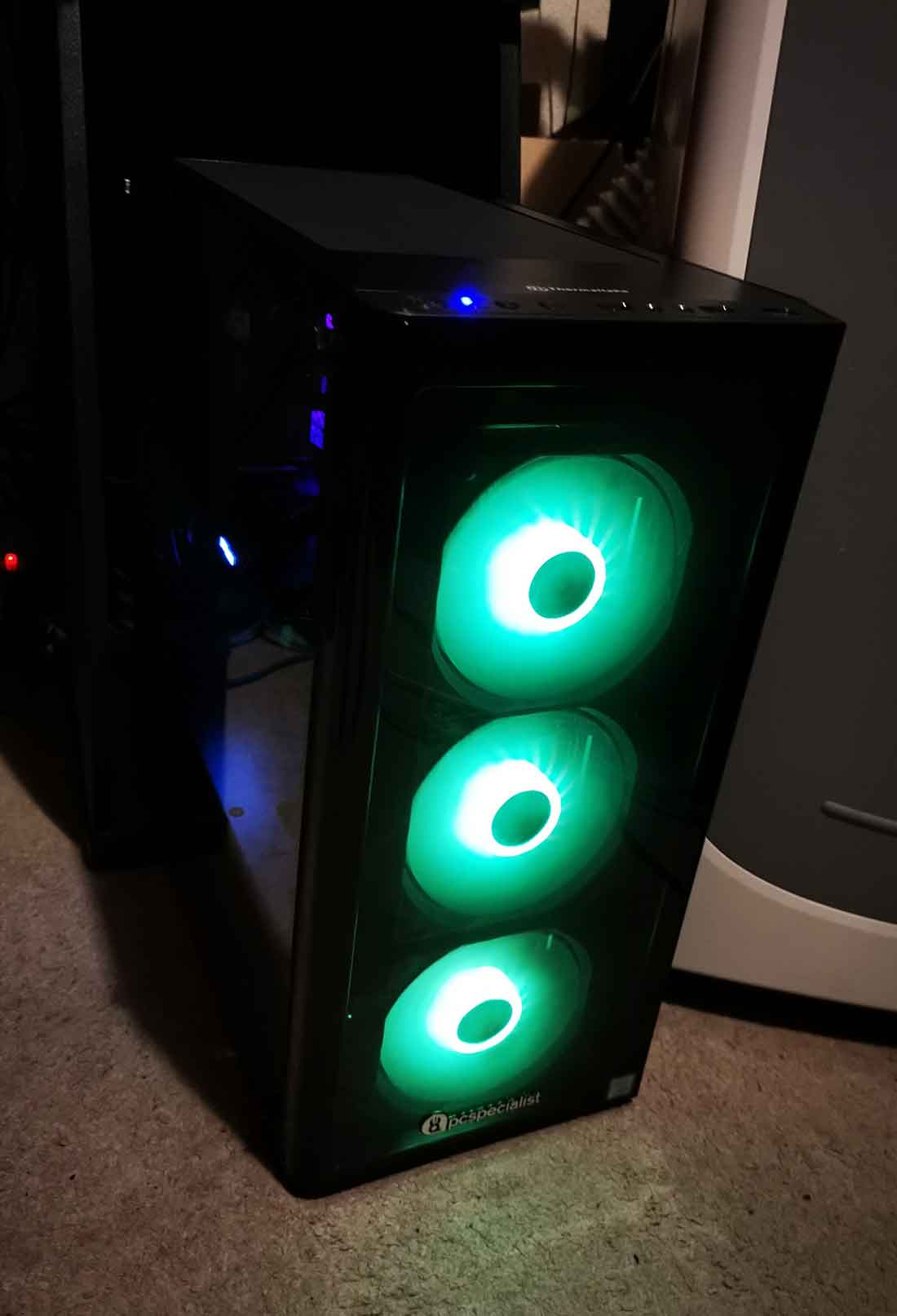 It was nice to pick my machine in detail on Sunday and by Wednesday evening I was installing my software on it!

More importantly, it could record 4K using my Logitech Brio webcam so now I'm ready to go 4K! I just need some gadgets to make videos about!

Will you appreciate 4k? Or do you think it's too early still? Come and let me know on the forum!