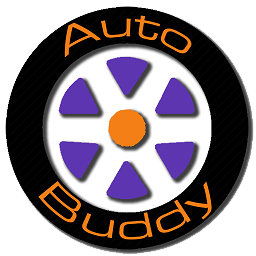 Track your fuel and maintenance with this handy app. Get stats and reminders about work due. Also some handy locations like tracks and biker hang outs. 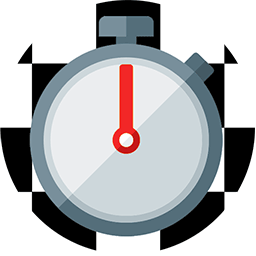 A simple app that will record your lap times for you. Start it up, tell it where the finish line and first corner are and it will work out your lap times. Ideal for a track day or even an afternoon karting.

I would probably say this was my first real app. It took me a few weeks to build and is still a little clunky now if I'm honest, but does what it's supposed to do, which is allow you to add multiple items and have them run either side by side or one after the other.

Notifications about the next mornings weather. Handy to know if I should take the bike or car to work! 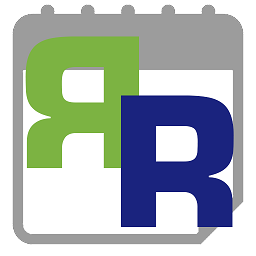 This was my inspiration to learn Android. One of my favourites apps 'Regularly' had stopped being developed 4 years ago and I wanted cloud backup as a feature, so I wrote it from start myself.

I wrote this app to help people going on Ride Outs. Everyone joins a group and you can see each others location and communicate in the chat room, no need to share numbers and locations manually. There's also a neat trip recorded built in. 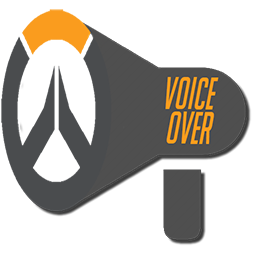 Another very simple app I made in the early stages of my learning. Tap an Overwatch character and it plays one of his sound bites. As of October 2017 this app actually has almost twelve thousand installs, but only 1,800 current active installs. (In other words, many people uninstall it after trying it)

A very simple app that I wrote while learning about dealing with media in Android, but is actually my most successful app with almost 1,500 curent active users and a 4.6 rating in the Play Store!

To see all the apps I have in the play store, click here.