Google I/O has been on this week and with it came the beta release of Android's latest OS update, Android P. At this point we don't know what P will stand for, we don't even know what version this will be, will it be 8.2 or Android 9?

Some good news for non-Pixel types though, Android P Beta is available on many more phones than it's been allowed on in the past -

I think it's very interesting to see OEM's like Xiaomi, Oppo and Vivo on the list, well done Google! 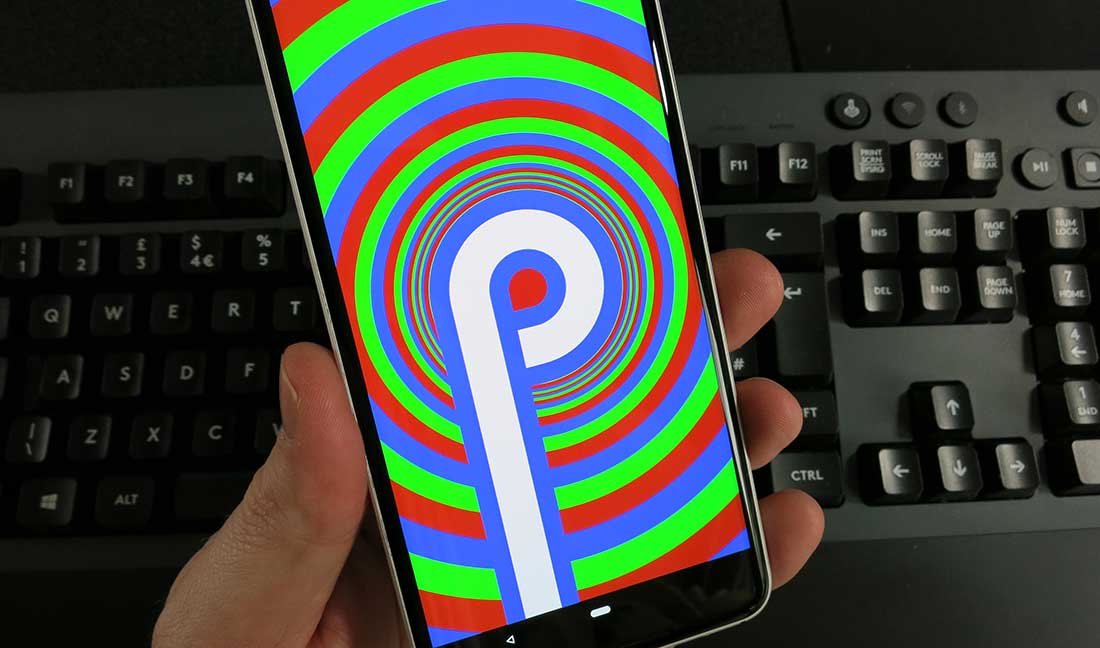 So what's new in Android P? Perhaps the biggest change is launcher. Buttons are out and gestures are in! That's not strictly true, there are still some buttons, but iPhone like gestures are now a much easier way of bringing up your app switcher or your app drawer.

A short swipe brings up the app switcher, a long swipe reveals your app drawer. 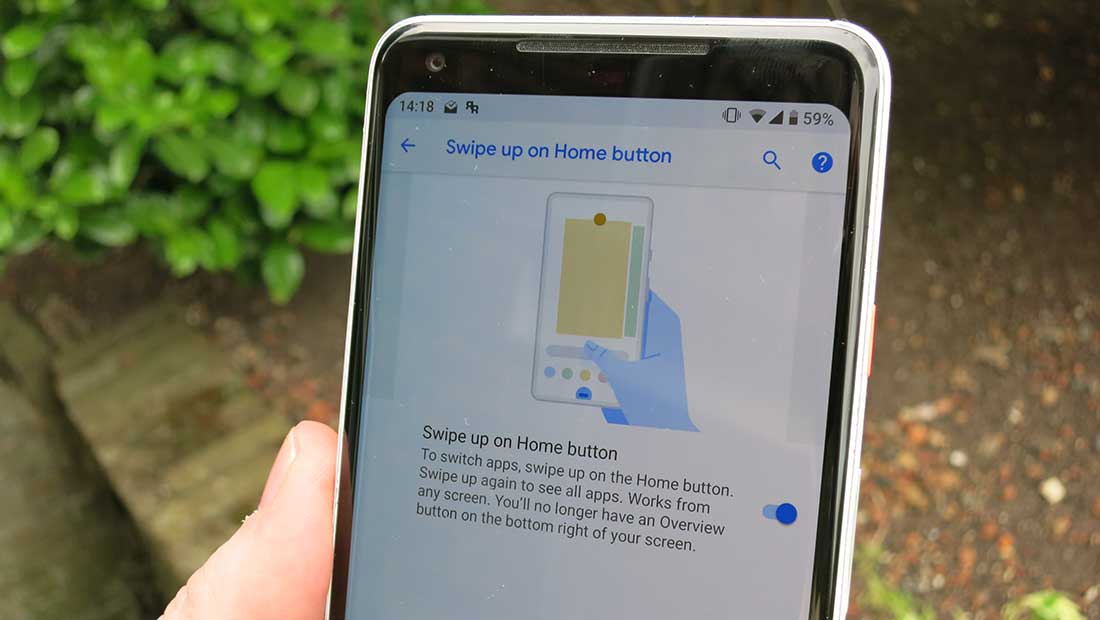 Settings has changed once again in Android P, with some colour being thrown in this time. 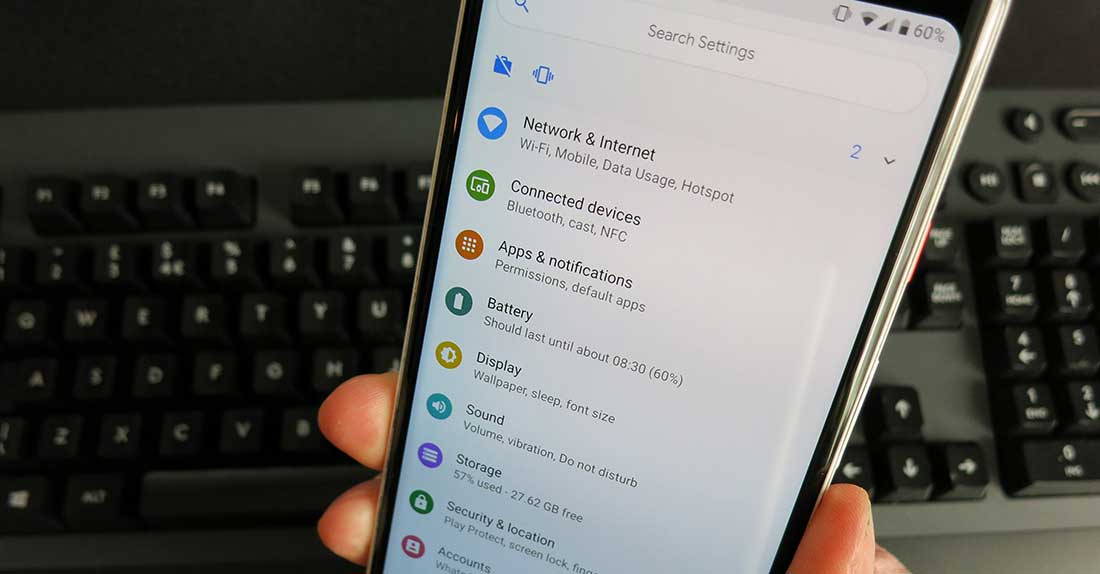 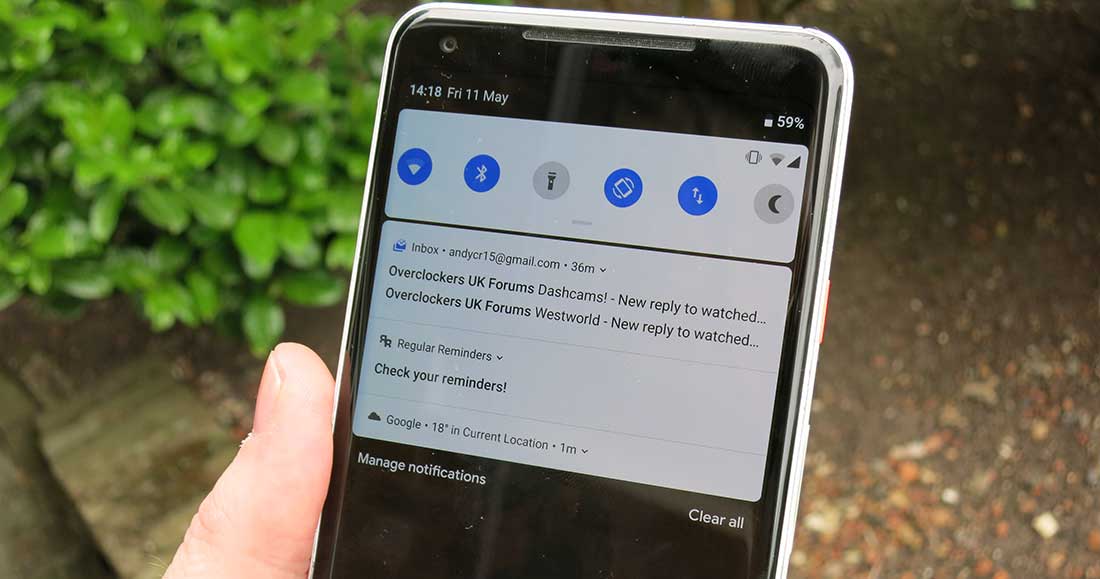 The way volume is changed is actually one of the better changes in Android P. It no longer changes your ringer volume, but changes your media volume. Press your volume rocker and the volume slider actually comes in from the side. If you want to change rinder voluem, there's a button to toggle vibrate and silence above the slider.

There will be other features making their way into Android P as it progresses through the beta stages, such as 'digital wellbeing'. This focuses around how you use your phone. There will be a Dashboard showing which apps you spend your time in and allowing you to limit use of apps based on this.

Android P will also manage battery life using on device machine learning, deciding which apps it thinks is safe to close completely and which ones you might want to use given your time, location or more.

There will of cours be many other changes coming to Android P in good time, as well as many others that go on behind the scenes. How do you get it yourself? The first place to try is the Android Beta Page. If you're not on a Pixel device though, you might need to find the instructions specifically for your device.

I've been on it for about 24 hours now and the only problem I have is the new home button gestures don't work on Nova Launcher, so for now I'm back on the Pixel Launcher, getting the full Pixel experience. It seems very stable, not yet had one crash or force close. I've not yet found any apps (aside Nova) that wont work either, so might don't be shy, give it a go!

Come let me know what you think on the forums.